How it Works
Solutions
Learn
IntegrationsPricing 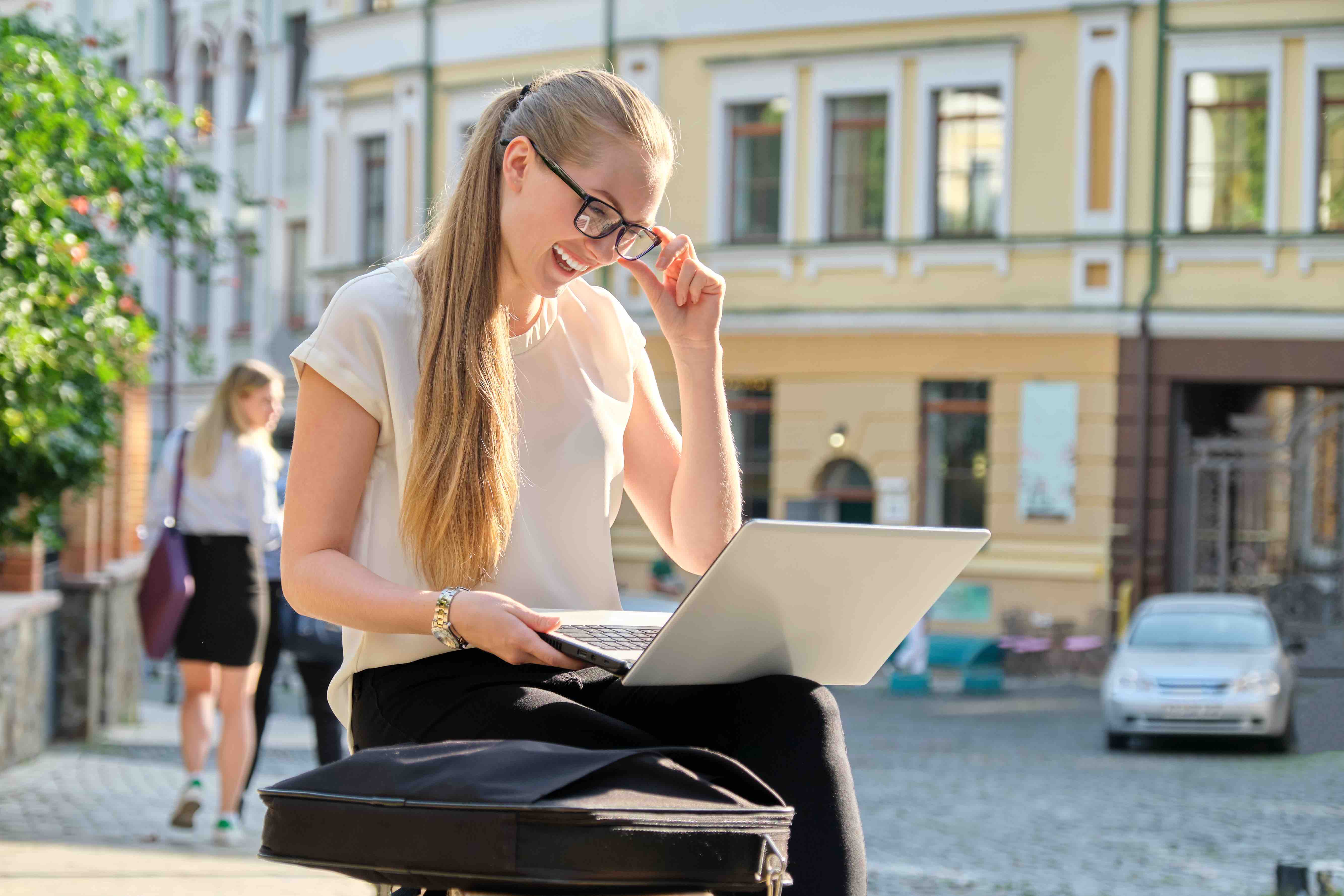 How to record the screen in Windows or Mac

Imagine someone asks you how to use a specific function of a software and you are trying to think of the best possible way to show it. There are few possibilities, such as recording the screen, or even recording yourself. But I am about to reveal a really powerful magic trick. It's easy to record the screen and that's what I am about to show you throughout the article, but there is even a quicker, more effective and easier way to do a how-to guide. The magic trick is Uphint,  a software that creates automatically step-by-step screenshots guides in seconds! Helpful isn't it?

Documenting any workflow and turning it into a step-by-step guide is possible and is a handy way to show a specific process. We all have had the feeling of not having the words to explain something, well that's not a problem anymore. Not with Uphint. Uphint knows that showing something visually through screenshots is a more helpful and a easier way to understand something.

I am sure everyone has had the problem of  capturing every single stage of a process to explain someone an important feature. Well, that problem is already solved too. Screenshotting each stage of the process manually can be hard and tiring, and not as effective, because through Uphint we can create screenshots tutorials where we can edit each one of them, add a description where we can highlight an important aspect of the process.

It's completely free and ready to make your life easier. Check it out!

How to record the screen in Windows

Step 1: Open the app or program you want to record and then press Windows + G on your keyboard.

Step 2: This should open the Gamebar, where you will see several widgets, capture, audio, performance… In the capture widget, select Record.

‍Step 3: Once the recording starts, a recorder appears with a timer, recording controls and a microphone in the upper right corner of the page. The mic is to switch on and off external sounds to record commentary.

Step 4: When you're finished, click on the stop button. An alert will appear on the screen to let you know that you have created a recording. If you click on it, you will go into the Gallery section of the Gamebar app and be able to preview the video recorded.

Through the gallery section you will be able to see any of your recordings, and play, edit or share the video. Now, I will show you another route to record your screen! Ready?

How to record the screen in Mac

How to screen record on a Mac using the  Screenshot toolbar

I'll take you through the steps of how to do this procedure.

Step 1: Press Command + Shift + 5 on your keyboard. This opens your Screenshot toolbar that will display a number of icons and options on the screen. We are looking for the icons that have the record symbol. one of them will record a video of your entire screen and the other will let you select a specific section of the screen.

Step 3: Your screen recording will start immediately and capture everything on your screen or what you selected and any audio playing.

Step 4: When you're finished, click the Stop button in the menu bar on the top of the screen, or press Control + Command + Esc.

How to screen record on a Mac using QuickTime Player

Another way to screen record is by this method, that you will use if you are running an older version of macOS. The apple´s native software, QuickTime. This software will allow you to record the whole screen or a portion.

So how do you screen record using QuickTime?

Step 1: Open the QuickTime Player app on your Mac. You can find it in your Applications folder.

Step 2: Click File in the menu bar at the top of the screen.

Step 3: Then click on New Screen recording from the menu bar and wait for a dark gray recording window to appear.

Step 4: Click the record button and click anywhere on the screen to begin recording the entire screen or drag your mouse to select a specific section to record, then click Start Recording within that area.

Step 6:  After you stop recording, QuickTime Player automatically opens the recording on your screen in order to edit, play or share it

These three routes are the most used, and common to record the screen. There are others ways to do the same process, but at the end we all arrive at a well developed, complete, and clean recording.

We can check out other possible ways to record our screen depending on each case. We might find them useful and effective. One of the best business tools to do so is Loom!

Loom is an online tool with a wide variety of features, commonly  used to record videos and screen captures. This is extremely useful for companies, because of its ability to share easily whichever kind of video in order to communicate as clearly as possible to whoever you are trying to be in touch with. You can choose from all the Loom´s variety features. Such as:  Screen only and voice audio, Camera only and voice audio, Camera and screen + voice audio, which allows you to present something while your face is being shown on the screen.

Now you have the tools and the  power to decide which one you are going to use depending on your unique case! If you want to include your voice on the recording in order to explain more effectively, check out again the processes I have shown you. However, words can be confusing sometimes for the viewer, and can complicate the explanation if you don't use the proper ones. Maybe, for this reason, a how-to screenshots guide can be your way to describe a process. Sometimes it is better to use a couple but effective words to describe a screenshot, while the viewer can also perceive visually how the process is. 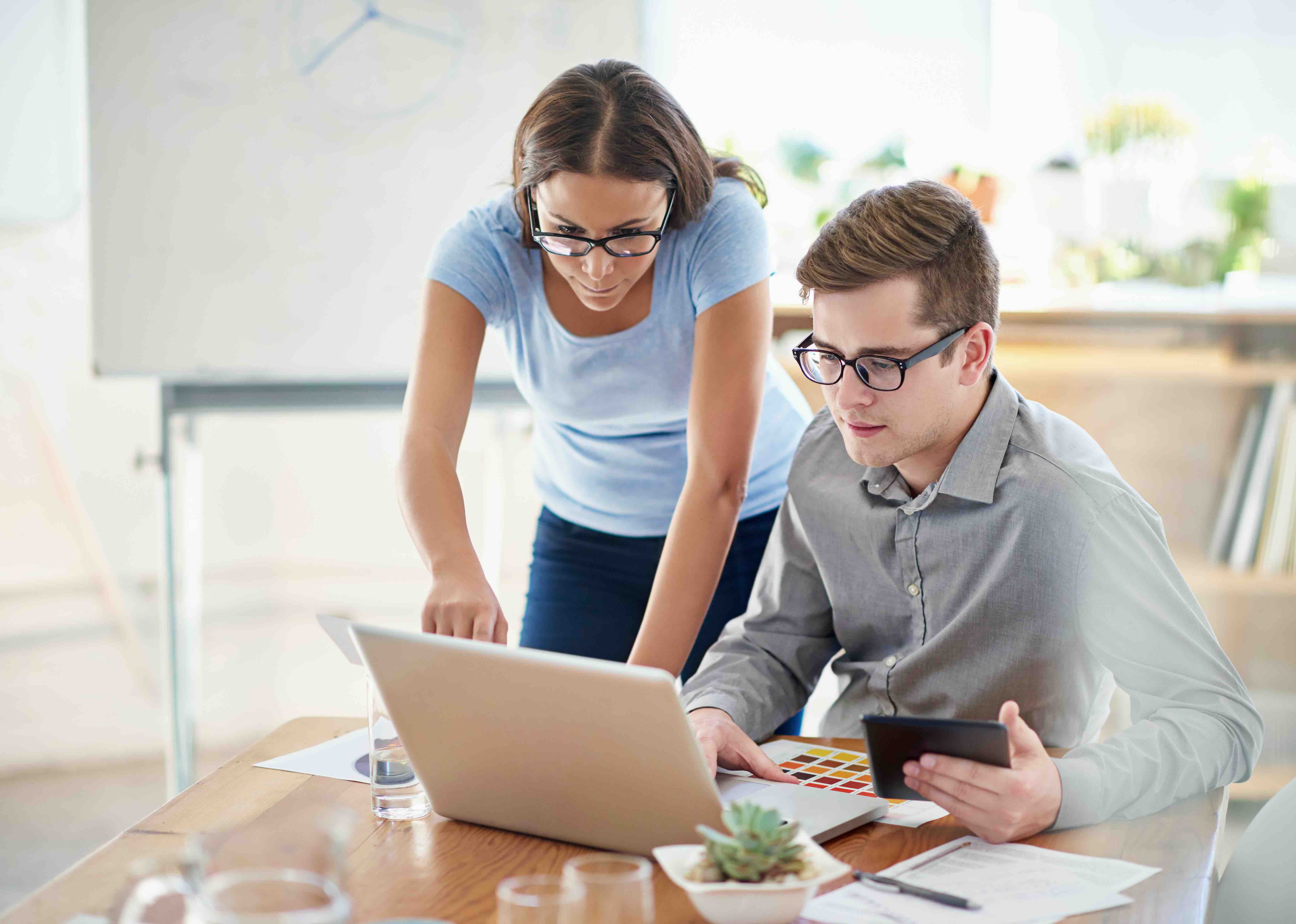 The design process is a powerful tool that is used to give meaningful and effective solutions to specific stage problems. If it worked once, follow the same steps all over again. 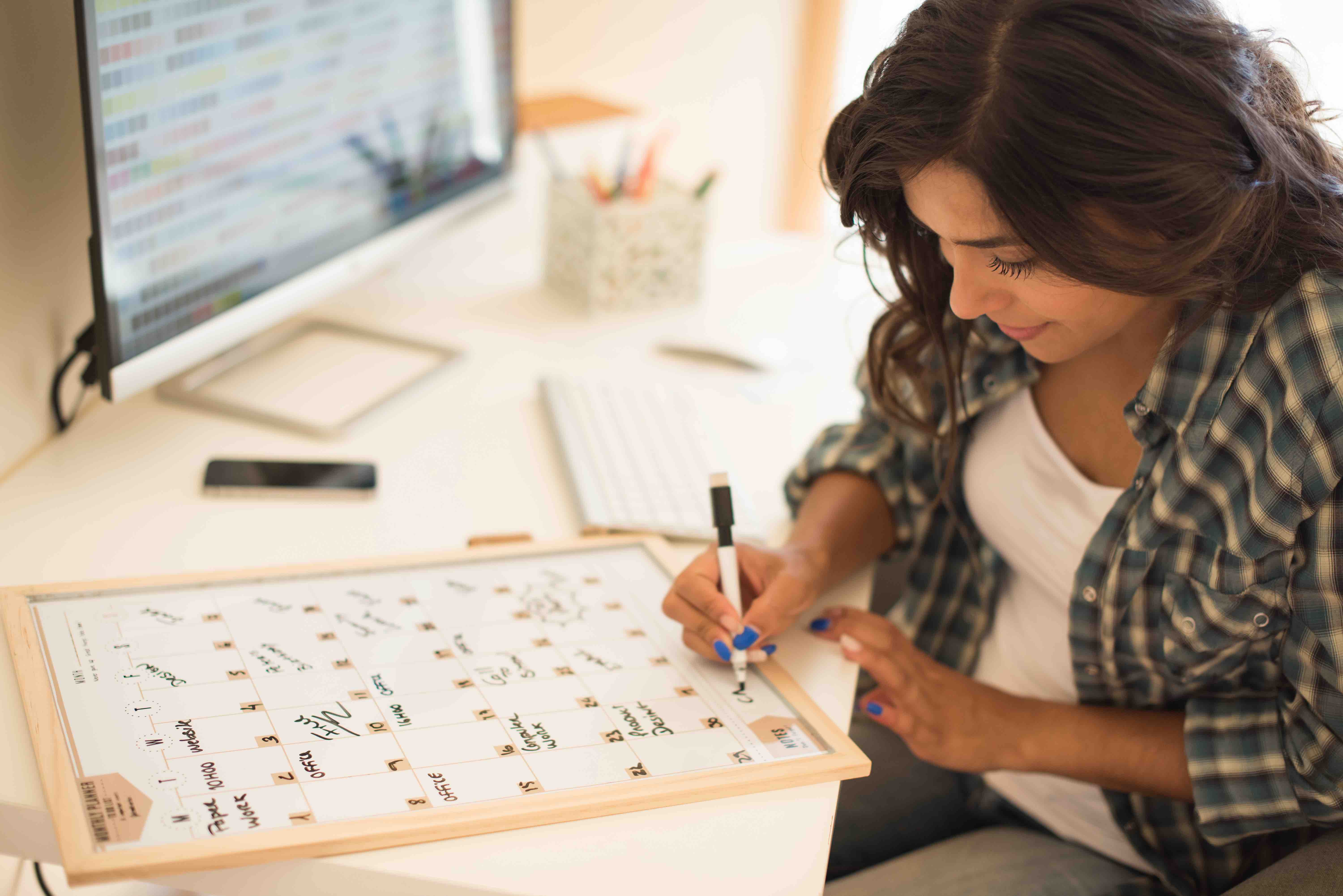 There are too many distractions that prevent us from being productive, time blocking can be the life saver for many people who find difficult to keep it focus on a single task. 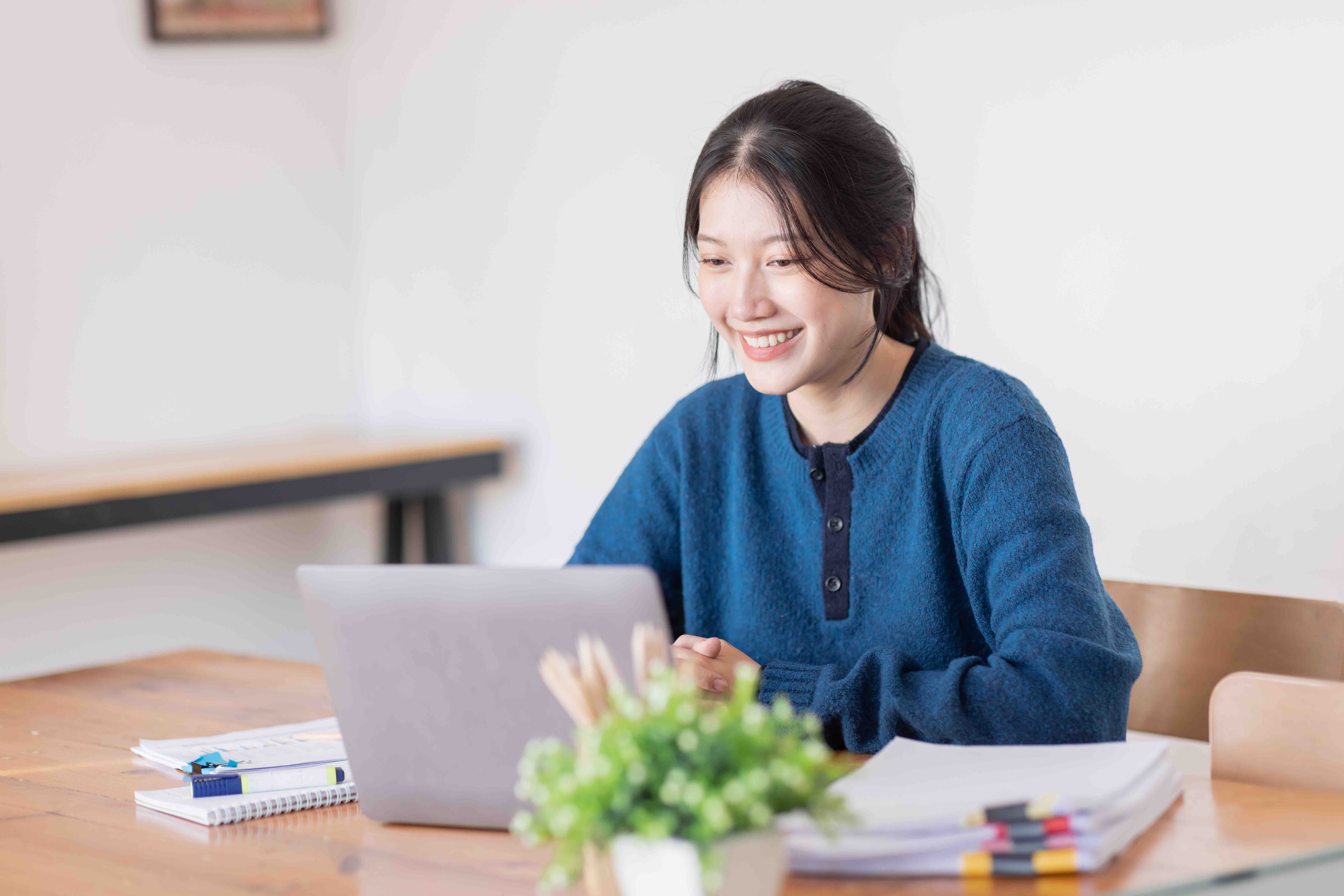 SOP in Business: What is and Types

SOPs are the key that will lead any company to success. SOPs ensure the well-function within any company by providing step-by-step guides.

Bring clarity to your work.

From the small stuff to the big picture, our product organizes work so teams are clear what to do, why it matters, and how to get it done.

Get Started for FreeExplore Plans